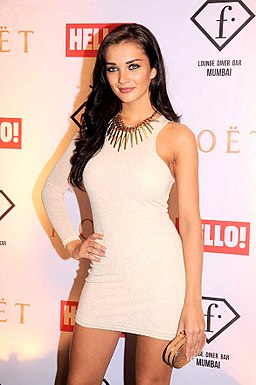 Speculation has been heavy that this season would see the Legion make an appearance in one, if not all, of the CW shows based on DC characters. With this casting announced it seems likely that the Legion will make an appearance in the series based on the character that they have the most history with. Legion member Mon-El was a series regular, and a Legion flight ring has shown up both on Supergirl and the Flash.

In the comics, Supergirl joined the Legion shortly after Superboy. Her first attempt to join failed after an exposure to Red Kryptonite aged her past the Legion’s maximum age for mew members. On her second attempt, she joined with Brainiac 5. A romance later blossomed between the two. Supergirl’s relationship with Saturn Girl was never very strong past Saturn Girl being one of the female Legionnaires to offer her a chance for membership. No other casting has been announced for other Legion members.