BOOM! STUDIOS HOSTS PLANET OF THE APES CAST AT WONDERCON

Limited-edition WonderCon exclusive Dawn of the Planet of the Apes prints illustrated by Garry Brown (The Massive, Sons of Anarchy) will be available for purchase for $20, and the cast will be available to sign them from 2:30-3 p.m. on Saturday, April 19, at the BOOM! Studios booth, #319, at the Anaheim Convention Center. The signing will be ticketed and a print purchase is required for the signing.

Dawn of the Planet of the Apes is about a growing nation of genetically evolved apes led by Caesar that is threatened by a band of human survivors of the devastating virus unleashed a decade earlier. They reach a fragile peace, but it proves short-lived, as both sides are brought to the brink of a war that will determine who will emerge as Earth’s dominant species.

Twentieth Century Fox will release Dawn of the Planet of the Apes worldwide July 11th, 2014. For more information, visit dawnofapes.com.

For tickets and information for WonderCon, visit comic-con.org/wca. 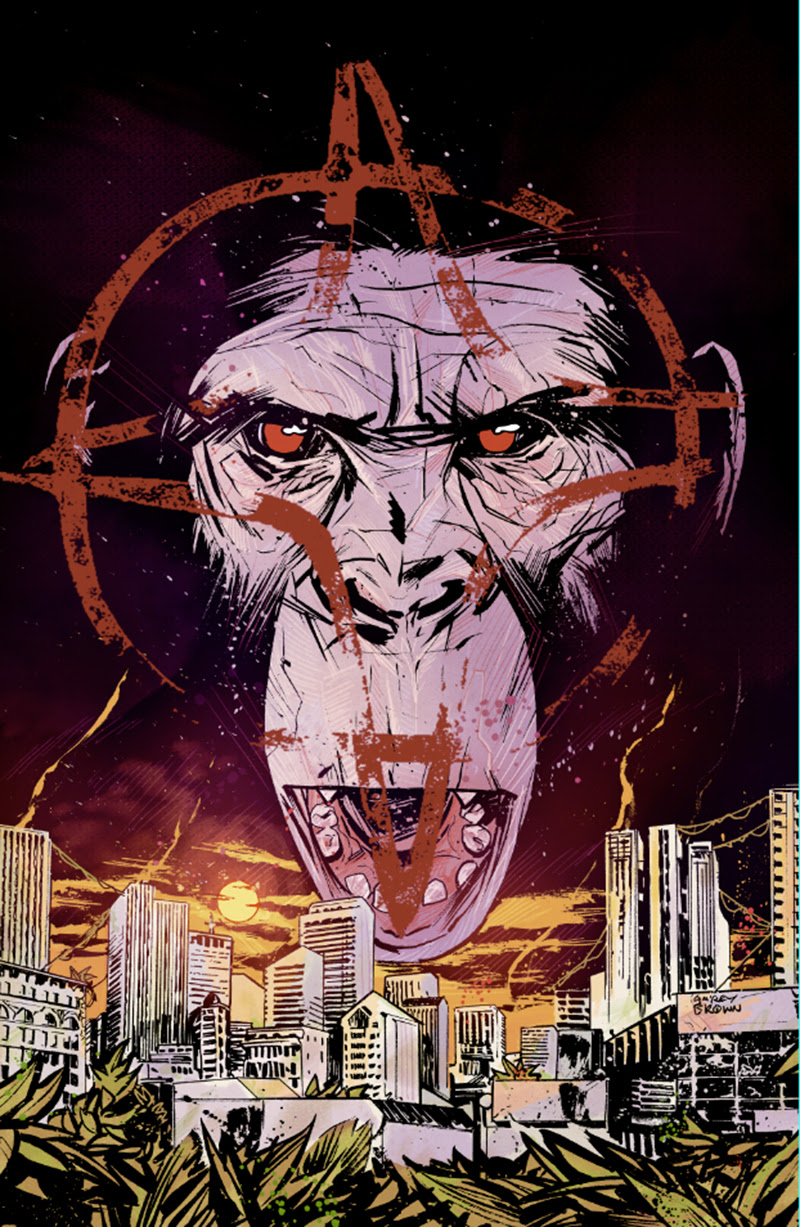